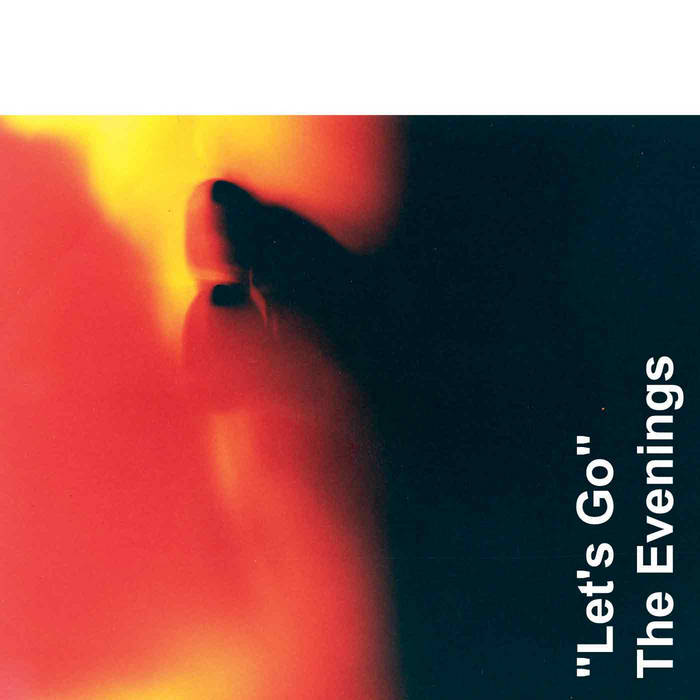 Concourse Recordings CCV002CD
Recorded between February and May 2002 at Concourse studio. The track "Let's Go" was released as a single by Shifty Disco as part of the Star Harbour singles club in September 2002, with "Confuse And Destroy" and "Golf Audience Reaction To Missed Putt".

All music written, arranged and performed by The Evenings. / All music produced by Mark Wilden. Design and photography by Arbiter of Taste. / The Evenings were greatly assisted on this album by MDG, TAL, BASB, JCB, SMB. ℗ and © Concourse Recordings 2002